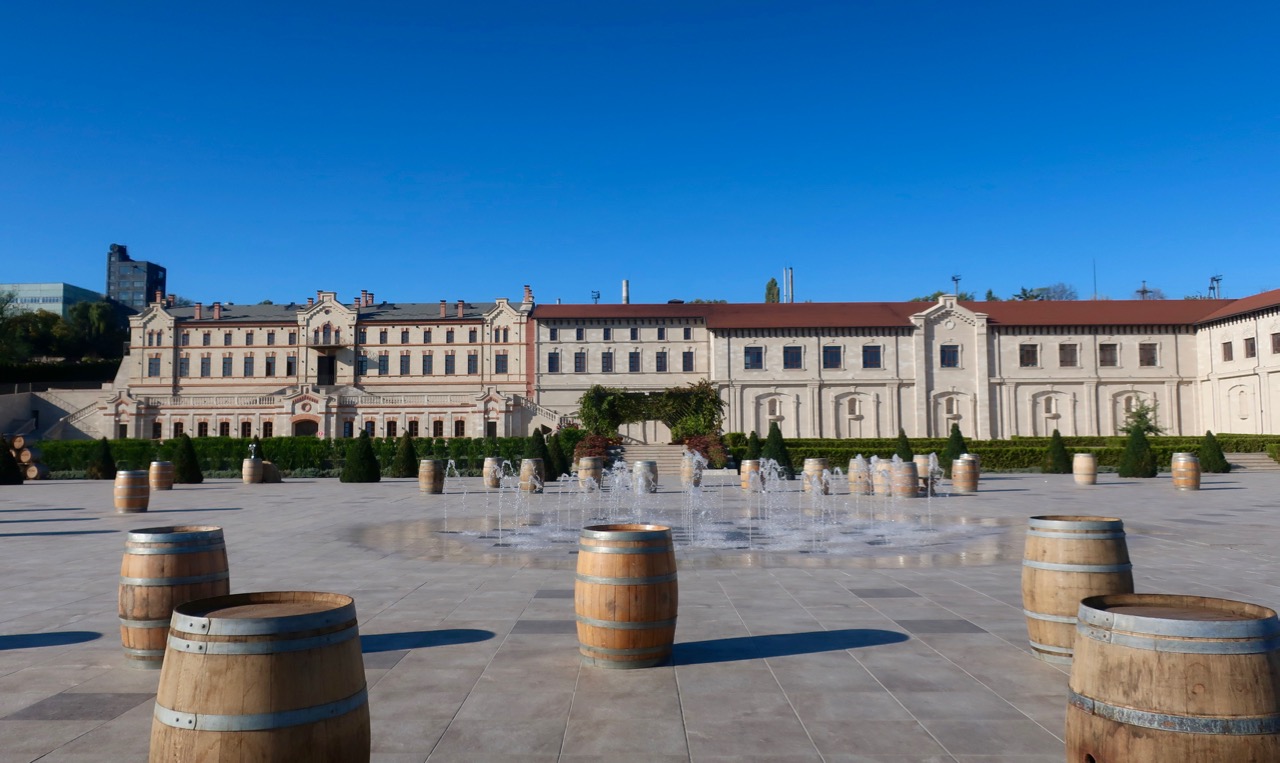 I have a few friends from Moldova here in Atlanta. But many others have never even heard about this tiny country in Eastern Europe. So the biggest question I get is: “Why would you want to go there?” My response – why not!

Moldova got a bad rep after Dutch sociologist Ruut Veenhoven named it “the least happy nation on the planet” and travel writer Eric Weiner recounted his miserable account to Moldova in his 2009 book – The Geography of Bliss. He said the post Soviet country was full of poor, sad people that never smiled. Yes, Moldova suffered during communism, still has a very low GDP and is the least visited country in Europe, but that doesn’t mean you shouldn’t go visit. 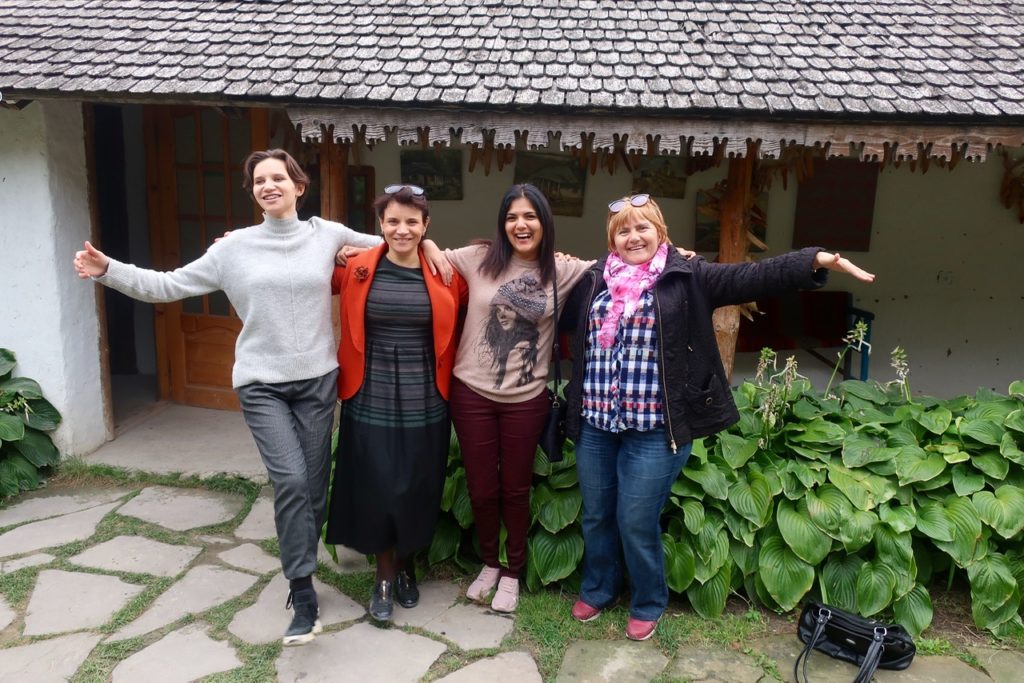 Besides, I found the people in Moldova to be quite friendly and happy (not LOL or gregarious). They joked, laughed and enjoyed time with family and friends as people do in any part of the world. They also complained about the cold weather, job shortages, and political distrust as we do out here. I dined with several locals, went sightseeing with them, as well as stayed with a Moldovan host at his cozy apartment. Everyone was welcoming and eager to show me around their country.

However, being an informed traveler will make your experience richer and more enjoyable. Here are some things to know before you plan a trip to Moldova.

Most people stay in the capital of Chișinău,and get disappointed because it’s not the most beautiful European city. There are a few museums, lakes and parks, but 1 day is enough to cover them. Moldova is a small country but many of the attractions are far from the capital and require all-day trips. Plan for at least 4-5 days in the country if you want to see it well. Some of the places to add to your list are Milestii Mici (largest underground winery in the world), Tipova monastary (oldest), Saharna (pilgrimage site), Orheiul Vechi (cave monastery), Monastirea Curchi (largest monastic complex), Codru Natural Reservation (forest with wildlife), and Transnistria (a breakaway unrecognized country).

The Food is Really Good

Moldovan cuisine has not surfaced on the global scale but you will definitely not be disappointed with the food, which has influences of Turkey, Georgia, Ukraine, Poland and Russia. Think grilled meats, rolled dolmas, roasted vegetables, creamy polenta, steamed dumplings, fresh salads. If you like pork, cheese and bread, you will be in heaven. The soil in Moldova is very fertile so produce is fresh and plentiful. I had the sweetest apples ever! 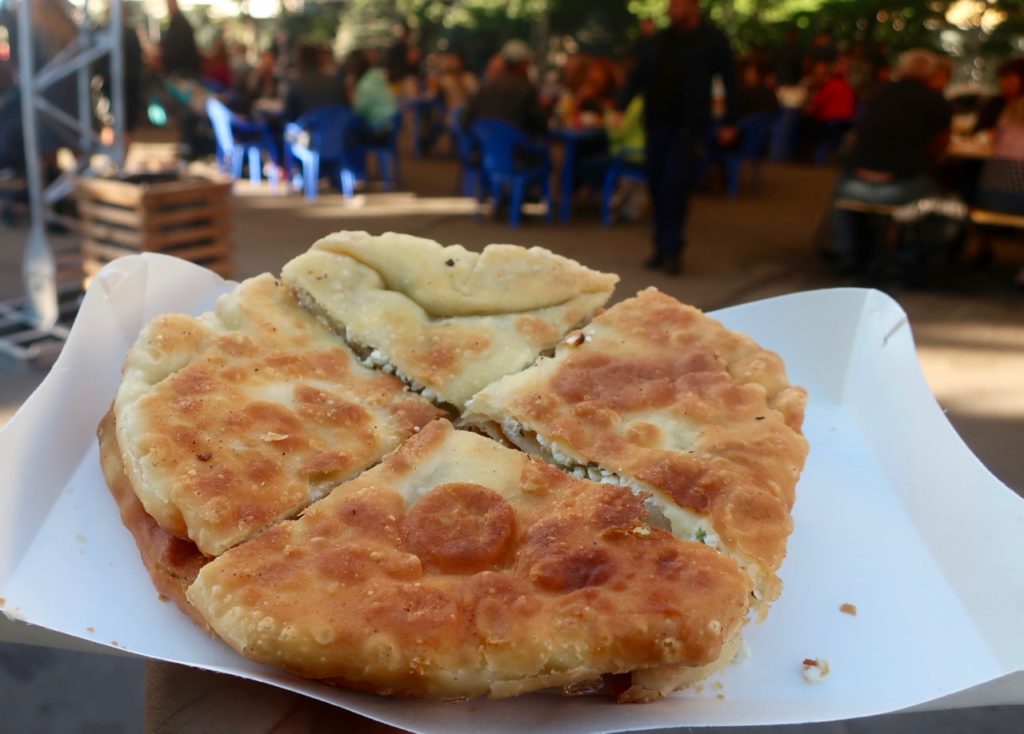 The national dish is Plăcintă, fried pastry stuffed with cheese, mushrooms, eggs or mashed pumpkins, eaten as appetizer, snack or side. 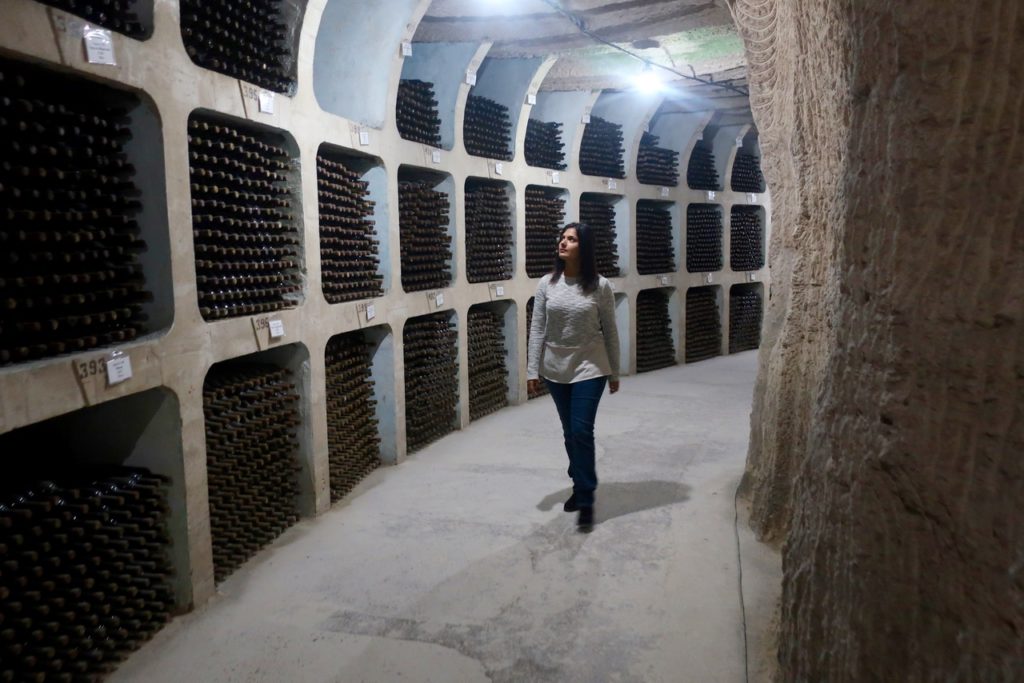 The country is full of wineries and you may want to do a few wine tastings/ winery tours while you are there. In fact, Moldova is one of the largest wine producers in the world (ranked in top 20). But most of the wine they produced was for a discerning Russian market and was not the best quality. Things are improving now as Russia banned Moldovan wines (political play) and Moldovan wine makers upped their game to appeal internationally.

One of my favorites was Mimi Castle, a relatively high end producer of dry red, sparkling and sweet whites. Definitely have a wine paired dinner at their beautiful restaurant set inside a historic castle. Chateau Vartely also makes some nice ice wines.

Compared to other cities in Europe, you will feel rich in Moldova. A nice dinner with wine will set you back $20-30 for 2 people. Wine bottles cost $2-3, and young wines even less than that. A wine tour runs about $8 and a top of the line exclusive tasting of 10 wines less than $60. Many of the wineries have hotels attached to them so look for a wine/ stay/ meal package.

Fall is Ideal for Festivals

My friends in Moldova told me summer is the most boring time of the year as nothing much is going on. Fall is the best season to visit Moldova because of the leaves changing colors and lots of events going on. The Moldova wine festival, officially named “National Wine Day“, takes place in Chisinau during the first weekend in October at the end of the grape harvest.

I attended Tulburel Young Wine Festival at Mold Expo where families gathered on a Sunday to eat, drink and dance. Exhibitors from all over Moldova and surrounding countries brought their unlabeled young wines for tasting (some of which were decent). There was also food, honey, candy and crafts.

Moldova is pretty easy for tourists to navigate. There is no visa required to enter Moldova (even though its not part of EU), rental cars are available at the small airport in the capital and roads are easy to drive on except for a few bumps and a short rush hour traffic. Most people speak English and are polite. They respect each other and expect you to show up at the appointed time (even at restaurants and wineries). It is also extremely safe and affordable.