Continued from Farm to Table in Bali…

Next stop on the Paon Bali Cooking Class tour are the rice paddies where Wayan tell the students about agriculture in Bali. He stops at a site where Julia Roberts was filmed biking in the movie, Eat Pray Love. With a backdrop of mountains (many of which are volcanoes), palm and coconut trees, surrounded by endless fields of rice, the views are breathtaking!

Every family in Bali owns a piece of land where they grow and harvest their own rice. Even the hotels and restaurants have their own patch of rice paddies! There are three kids of rice grown on the island – white, red and brown. In Bali, rice is cultivated in traditional ways. Perfectly spaced plants germinate from single rice grains. Once the rice plants are tall enough, they bud golden yellow color husks. The grains are then picked by hand and allowed to sun dry so that the husk is easy to remove. Once the husk is brushed off, the rice grains are taken to a nearby factory to clean and bleach so they are ready for consumption.

The entire family is involved in the rice harvesting process, which takes place three times a year. Neighbors are also suppose to pitch in so labor intensive so work is completed within a day. Even though Indonesia is the third largest producer of rice in the world, the Balinese people grow just enough rice for household consumption. If they have extra bounties, they just sell it to their neighbors.

Rice is a staple diet of Balinese people, accounting for at least half the calories consumed in a day. No wonder, rice is served for breakfast, lunch and dinner in Bali. 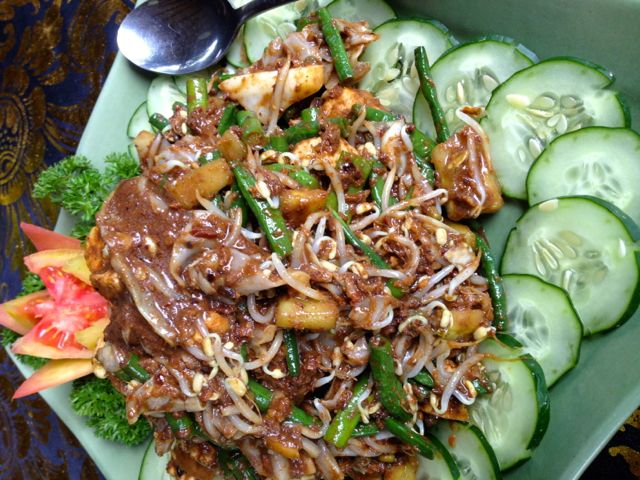 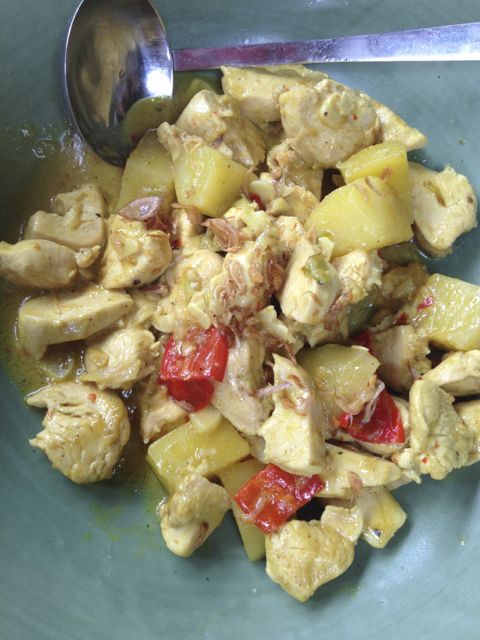 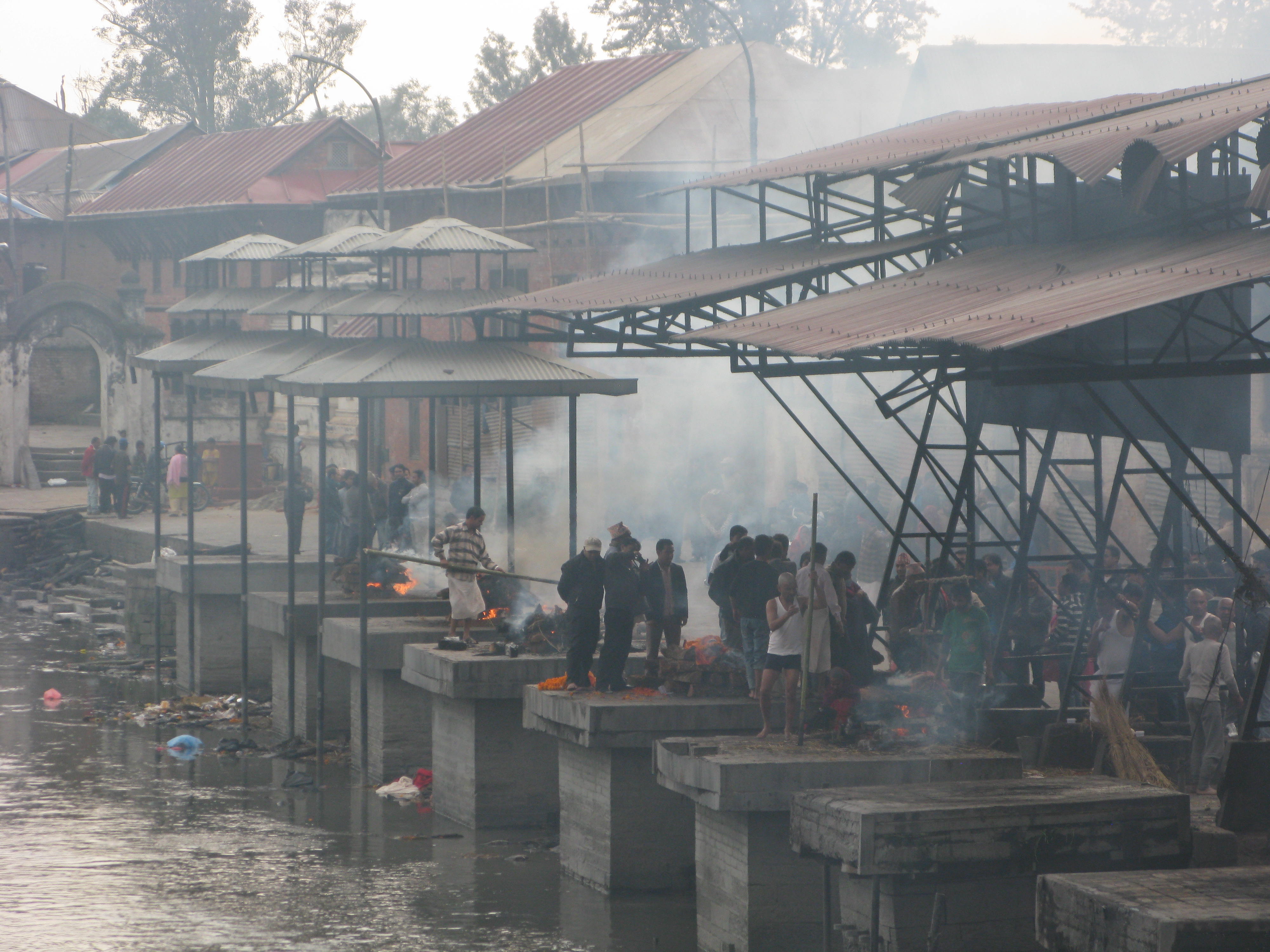