Here’s a recipe for a traditional fish stew from Brazil. It incorporates a lot of vegetables and can be cooked very easily in a crock pot. The recipe takes less than 30 minutes to prepare but has a lot of flavor.

In a crock pot arrange half of all vegetables. Place the slices on top of fish. Season with salt, pepper, half of the finely chopped coriander leaves and drizzle with olive oil.

Make another layer with remaining vegetables, season again with salt, pepper, cilantro and olive oil. Bring to low heat with the pan covered and cook for about 20 minutes until vegetables are tender and the fish is fully cooked. Sprinkle cassava flour and decorate with eggs. Serve immediately with steamed white rice. 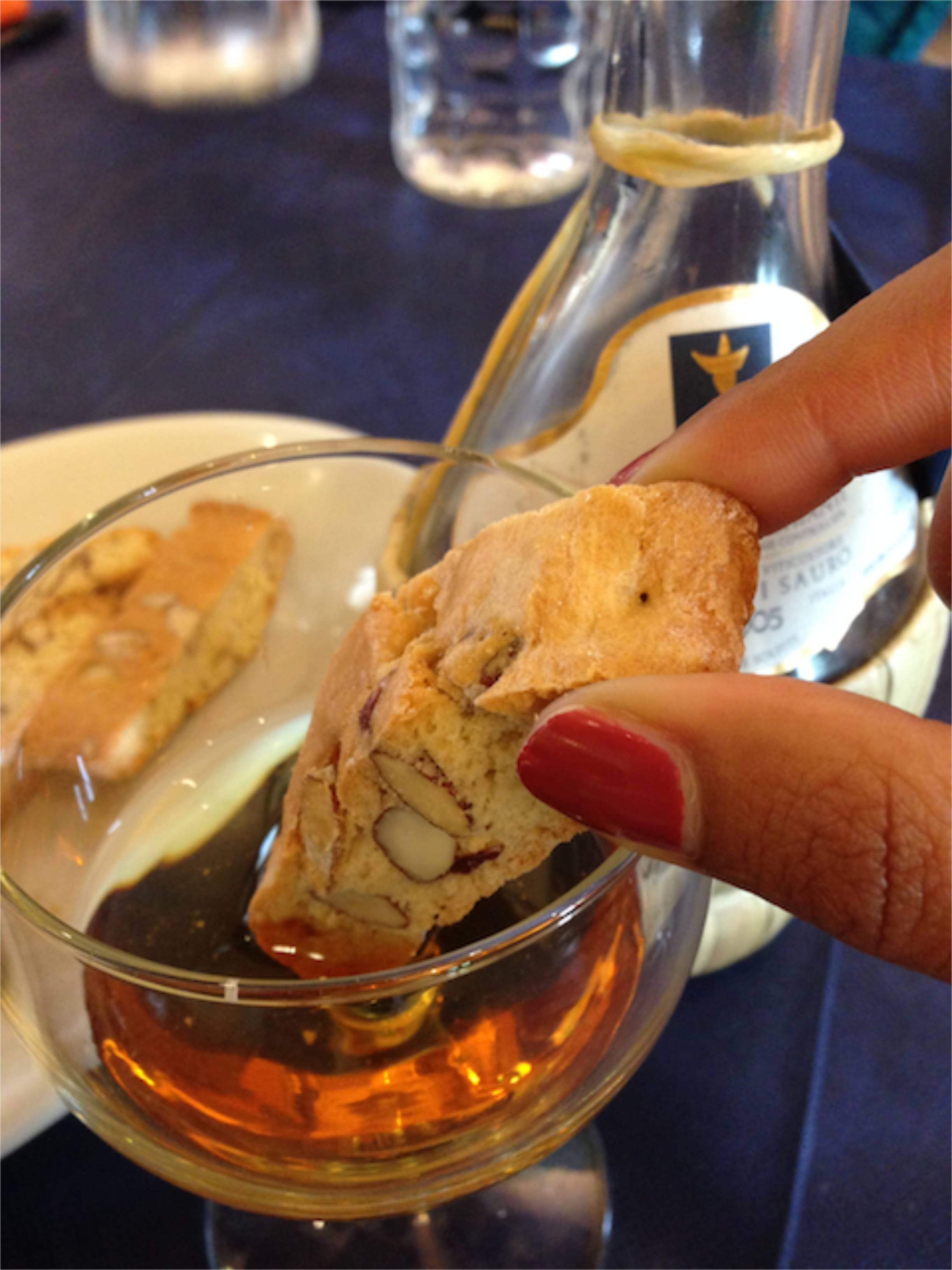 10 Things You Must Eat at Your Tuscan Villa 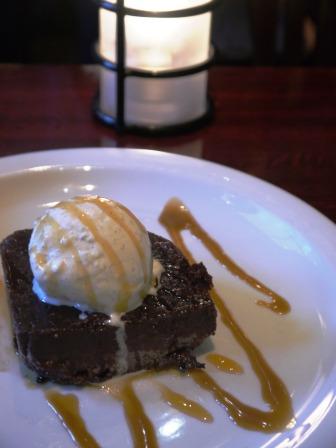