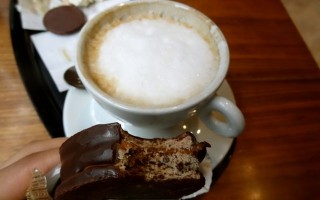 Sure you must have heard of dulce de leche before. Italians, Mexican, Spanish, Brazilians, Portuguese and many others have incorporated  it into their cuisines. It is also known as cream caramel, doce de elite, cajeta, confiture de lait, Hamar-pålegg, manjar blanco and arequipe. You can find different varieties of it around the world but Argentinians claim to have invented the original dulce de leche.

So what is this dulce de leche and why are people all over the world crazy about it? Dulce de leche means sweetness of the milk. It is made by caramelizing sweet milk long enough so it changes in texture and color, leaving behind a delicious thick caramel. At home, you can make dulce de leche by cooking an unopened can of condense milk in boiling water for 2-3 hours. The basic recipe is a bit more complicated. It required constantly stirring milk and sugar until the water from the milk completely evaporates.

Dulce de leche is such a versatile ingredient that can be incorporated into shakes, ice creams, spreads, muffins, cakes, candy, cookies, coffee drinks and more. I think it is one of those flavors that instantly changes the appeal of a dish. Wouldn’t you like to have a dulce de leche gelato over a plain vanilla gelato? (See recipe for dulce de leche gelato)

Dulce de leche is sold at grocery stores around the world, but pick the one made in Argentina for the original stuff.

Here’s a recipe for dulce de leche by my blogger friend who spends her summers with her in-laws in Argentina. Here blog is called From Argentina with Love. 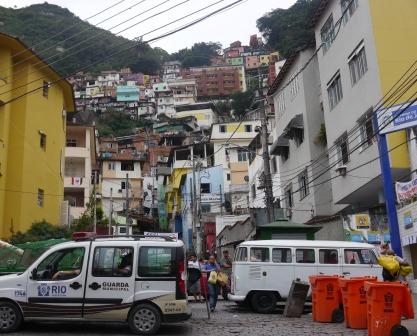 An insider look at a favela in Rio 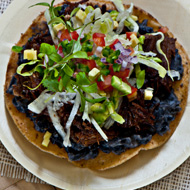 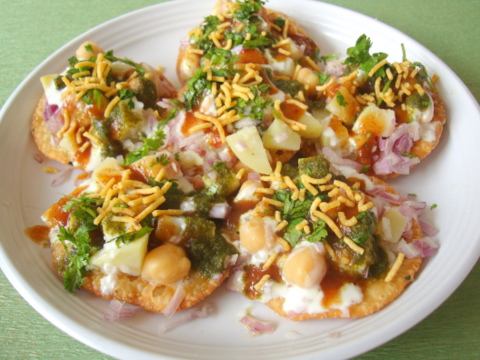 3 thoughts on “Birthplace of caramel”