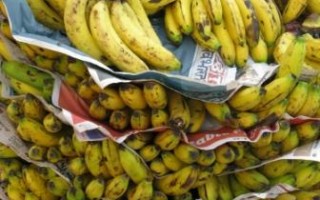 According to the report, “Wasted: How America Is Losing Up to 40% of Its Food from Farm to Fork to Landfill,” released by the Natural Resources Defense Council, about 40% of food in the United States today goes uneaten. The average American consumer wastes 10 times as much food as someone in Southeast Asia. Yet, 1 in 6 Americans doesn’t have enough to eat (U.S. Department of Agriculture) and food waste costs us about $165 billion a year and sucks up 25% of our freshwater supply.

Where I grew up in India, nothing went to waste. My family would purchase only enough food that we could store in a small refrigerator and consume within a few days. Staples like fresh bread, milk and yogurt were delivered to our house daily. We would cook small portions that would last for only one or two meals. If we had even a spoon of leftovers after dinner, we would give it to our help or the poor. In terms of trash, there was hardly any. Milk came in thin plastic bags, the veggies were gathered in reusable baskets and grains were collected in sacks. Even the plastic containers and glass bottles, were reused to store water, spices and leftovers. We had water supply for only a few hours each day, so we collected the water in buckets and used the limited amount we had for bathing, washing dishes and clothes.

Fast forward 15 years, and living in the US has changed my habits quite a bit. Now, I fall into the category of the “average American consumer” who throws out uneaten produce, rotted frozen meats and expired yogurt. Ironically, the convenience and access to food is what has made people like me oblivious to the fact that I am contributing to the food waste of the world, while some people are dying of hunger in other parts of it. Sometimes, I think about it, and want to be different but feel helpless. What do I do with the browned head of lettuce or the fungus strawberries? If I don’t feel like eating the chicken and rice I cooked 5 days ago, what option do I have but to trash it?

There are a few businesses that are taking action against food wastage. Restaurants and  sending left-overs to shelters and projects; grocers are donating imperfect fresh produce to the needy; even used coffee is being turned into bio fuel. But as an individual consumer, what can you and I do to avoid food waste? Perhaps we should not buy more than we can consume, reduce portion sizes, reuse what we can and give extras to the needs.

I hope we are able to address some of these questions at Fondazione Florens 2012, a high-level international conference where major institutions will be participating to discuss culture, economy and sustainability.  In the meantime, what are some of your suggestions on how to solve this problem of food waste in the West? 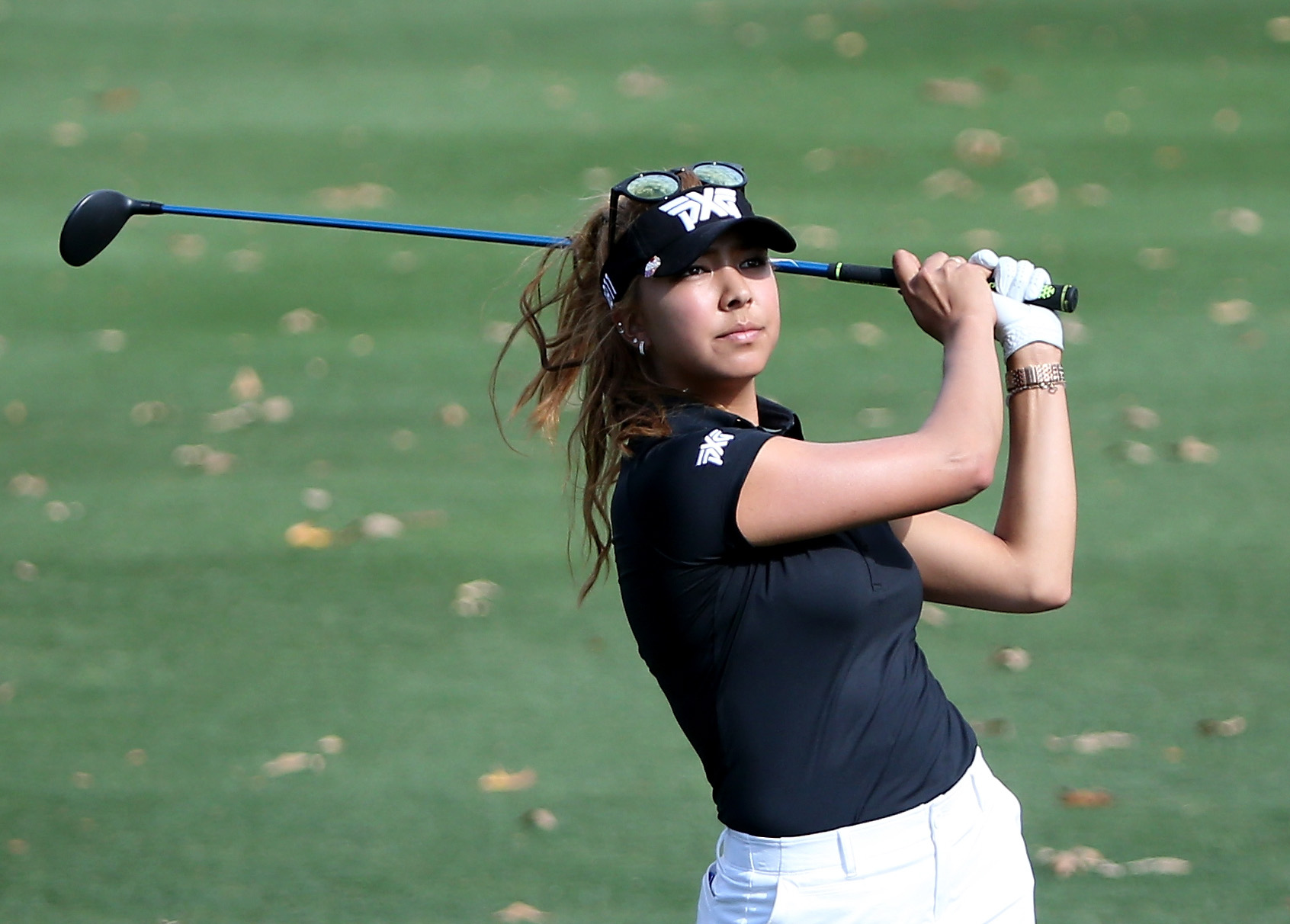 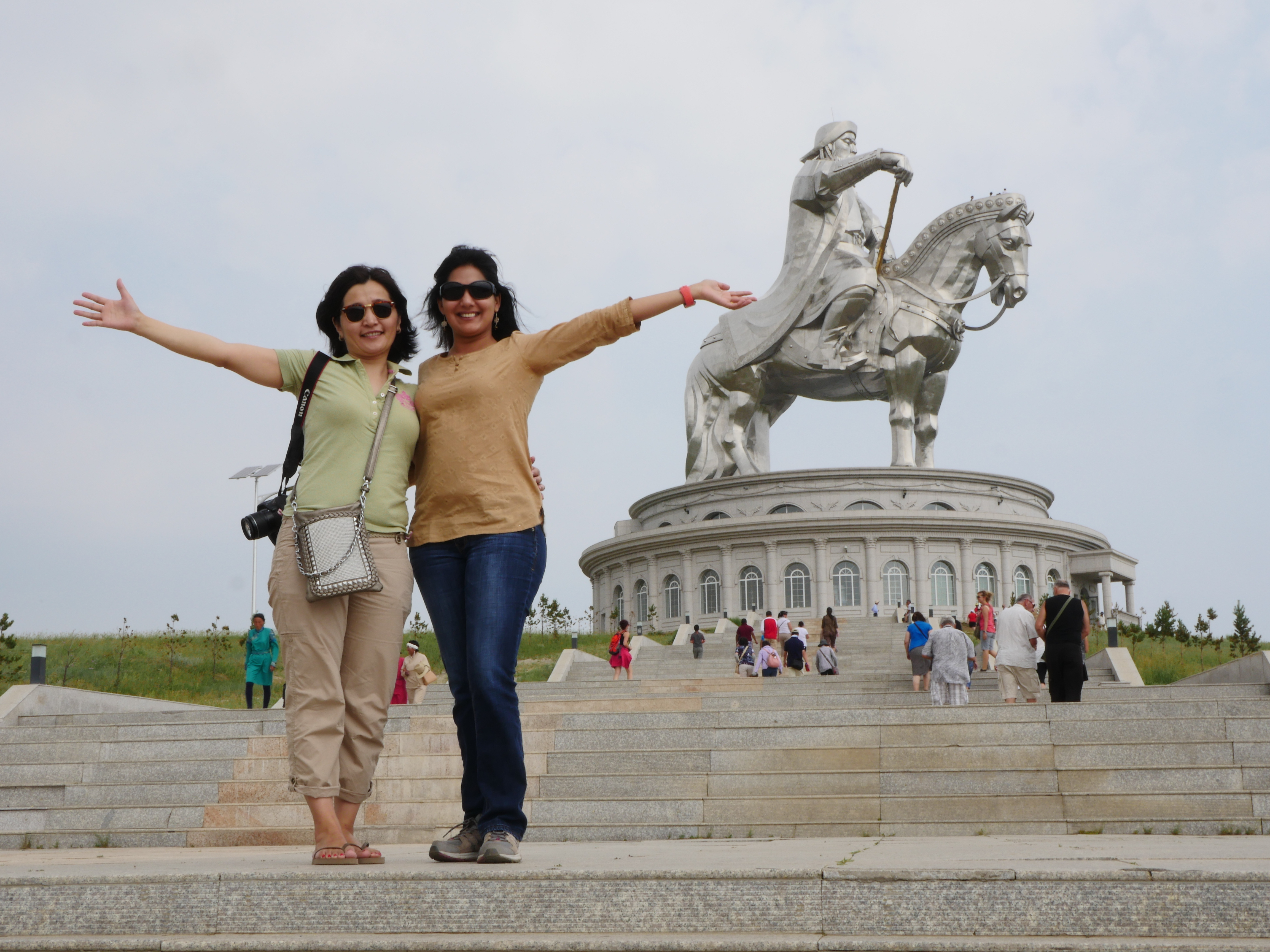 Thanksgiving in the 21st century