I lived in India with my grandmother till the age of 17. She was a professional volunteer social worker for most of her life as her husband did not want her to work for money. As a child, I would accompany her to blind schools, orphanages, Rotary clubs and many other places. Once when I was 10 years old, we were at Mother Teresa’s orphanage in Chandigarh, where I overheard a comment that got tattooed in my brain. The nun who was running the orphanage said that they had about 99 baby girls out of 100 kids at any given time. When my grandmother exclaimed, “Why no boys?” she said the boys get adopted right away but nobody wants the girls. That day I decided that when I am an adult I will come by and adopt a baby girl from an orphanage in India. If not that, at least I would try to impact their lives in whatever way I can.

Did you know that 1 million children get orphaned in India every year, followed by Russia and Africa? This fact alone led me to my journey to Russia in summer of 2009. I found a volunteer program offered by Cross Cultural Solutions that involved an Insight to Russia where one could take a volunteer vacation. The volunteers would be working in orphanages for 4-6 hours a day and get to experience the country in evenings and weekends. Since it was my first time doing something like this, in a far away country, by myself, I signed up for the 1 week program. Closer to my departure, I was told that the placements at Yaroslavl had changed a bit due to the Government interventions. Nevertheless, we would be working with children during our trip.

During my week in Yaroslavl, I went to an orphanage, a boarding school, a woman’s mental hospitals and an elderly ladies facility. I enjoyed playing with the kids, teaching them new crafts, taking their Polaroid photos for them to keep, and bringing ear to ear smiles to their faces. The elderly women were eager to make conversation with me and wanted to know how I like Obama’s new government! The hospital was a grave site to watch. The women had battered beds, got communal showers and got to eat oatmeal for every meal. One thing I recognized from this experience was how similar we humans are in every part of the world. The people I met lived in a far away country, but shared the same aspirations, desires, needs and problems as they do here. I met a 19 year old girl who had a crush on her college professor, another young woman who started drinking heavily after her mother’s death, and a grandmother who kept inviting me to her home where she was thinking she was going to after being released from the psychological facility.

Be it in India, in USA or in Russia, we all share the common thread of humanity. We want to have a good life where we are able to have access to necessities, have good health, peace and happiness, be recognized at work or communities, have someone to share our love with, and be close to our families. Those are the most important things in life!

Tam’s cafe for the hearing impaired 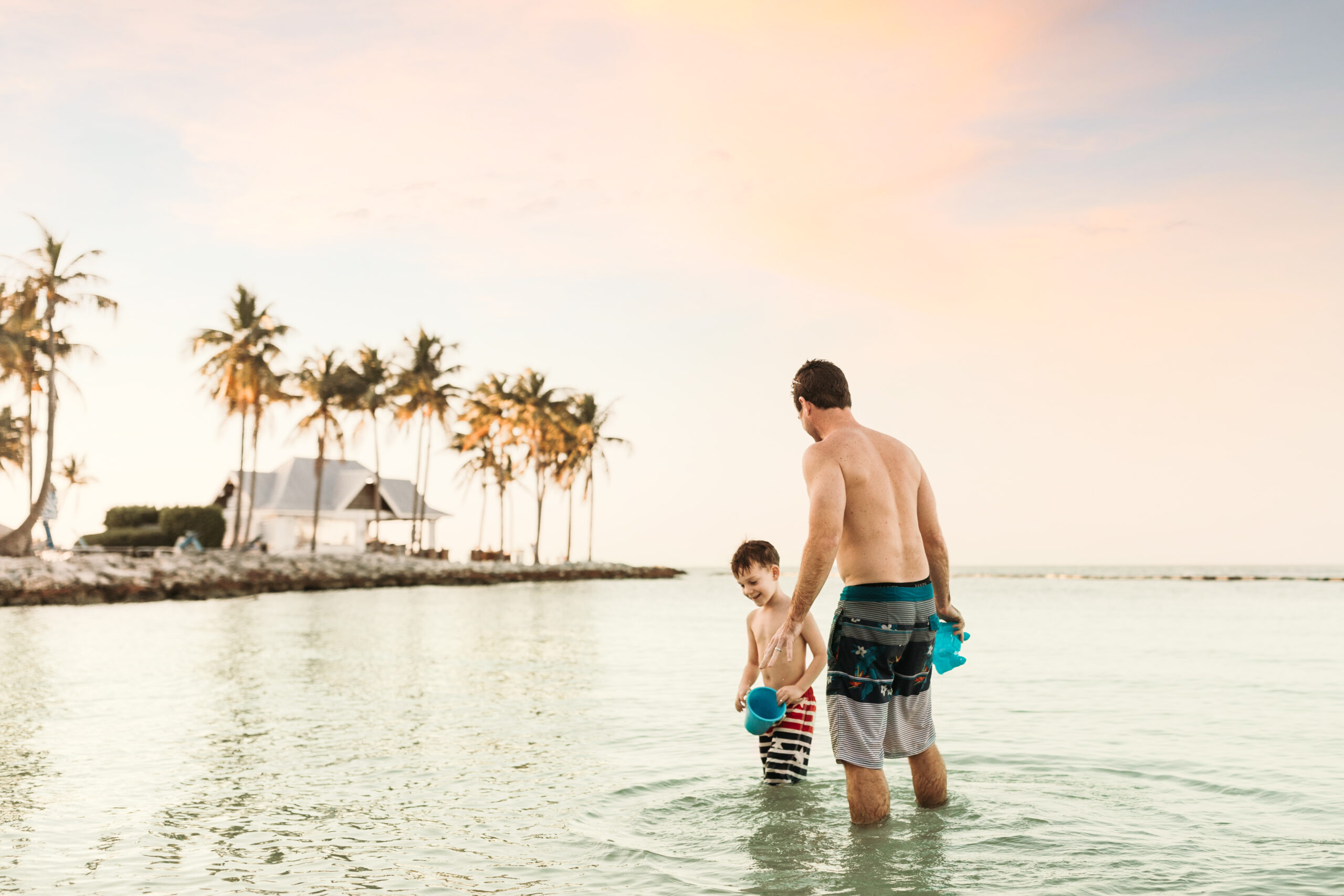 How Your Visit Can Help Rescue Turtles in Florida

5 thoughts on “Why I volunteer…”