I had the fortunate opportunity to attend an event held by Tourism Ireland in Atlanta, Georgia on April 28, 2011.  The event was held specifically for travel agents who send clients to Ireland and the media who write about traveling and destinations.  Titled “Experience a Flavor of Ireland”, the evening was filled with Irish entertainment, information, and food.  Tourism Ireland partnered with fourteen other organizations, ranging from tour operators to hotels and B&Bs to Dublin Tourism, to sell Ireland as a wonderful destination and to share details about travel and accommodation offerings.

I had recently visited Ireland at the beginning of April and wrote a post about my key learnings there.  This event was a wonderful opportunity to relive my experiences and gain new insights about the country and the island.

What impressed me the most about this event was the professionalism and the creativity.  How do you share information so that it is meaningful, memorable, and exciting?  How do you keep an audience engaged for over three hours?  Tourism Ireland did it with structure and with the senses of sights, sounds, tastes, and smells.

They began with registration and cocktails.  In the cocktail area, stand-up tables were manned by each of the fourteen partners.  This gave the partners one-on-one speaking opportunities to introduce their products and services to the attendees.  Brochures and other literature were offered at this time.  Live Irish music was played in the background.

This was followed by the core program in the main room.  Three large screens, professional lighting, an audio/visual team, and a stage up front hinted at the entertainment that was to follow.  After brief introductions, the female duo violinists from Sephira delighted the audience with their brand of Irish music.  This duo debuted in 2007 and has performed with Celtic Thunder and other musical groups.  You can check them out at their website.
The information from the partners was delivered via a two hour “skit” led by two professional actors.  One actor played a U.S. based travel agent arriving in Ireland to check out the destination, the tour operators, accommodations, food, and other amenities.  The other actor played an Irishman to help the agent get the information he needs.  The partners played themselves.

This approach was creative and entertaining, and it kept the audience engaged.

– The use of professional actors made it work.  They were natural, delivered their lines well, and kept the flow moving at a nice pace.

– The script was perfect.  Humor was used throughout the skit.  The questions asked by the travel agent actor were the type a regular travel agent would ask.

– The large screens gave the right visual clues all along the way.  Maps of Ireland indicated where hotels and other properties were located.  Images flashed on cue with the script, showing pictures of the outside and inside of hotels, the transportation vehicles, the golf courses, and the scenery.

– The partners played themselves well.  They are salespeople and they know their material.  This skit format allowed them to share the information in an entertaining way rather than behind a lecturn.

Wade Murphy, billed as one of Ireland’s top chefs, represented one of the hotel partners (he is the head chef at that hotel).  At the end of the skit, the attendees were led to an Irish food tasting prepared by the chef.  Samples included:  cheeses of Ireland; fish and potatoes; beef and mashed potatoes; salmon; and desserts.  While the attendees ate, live Irish music continued until the end.

It was a marvelous evening.  I hope to go back to Ireland to visit the places mentioned that I did not see during my recent trip. 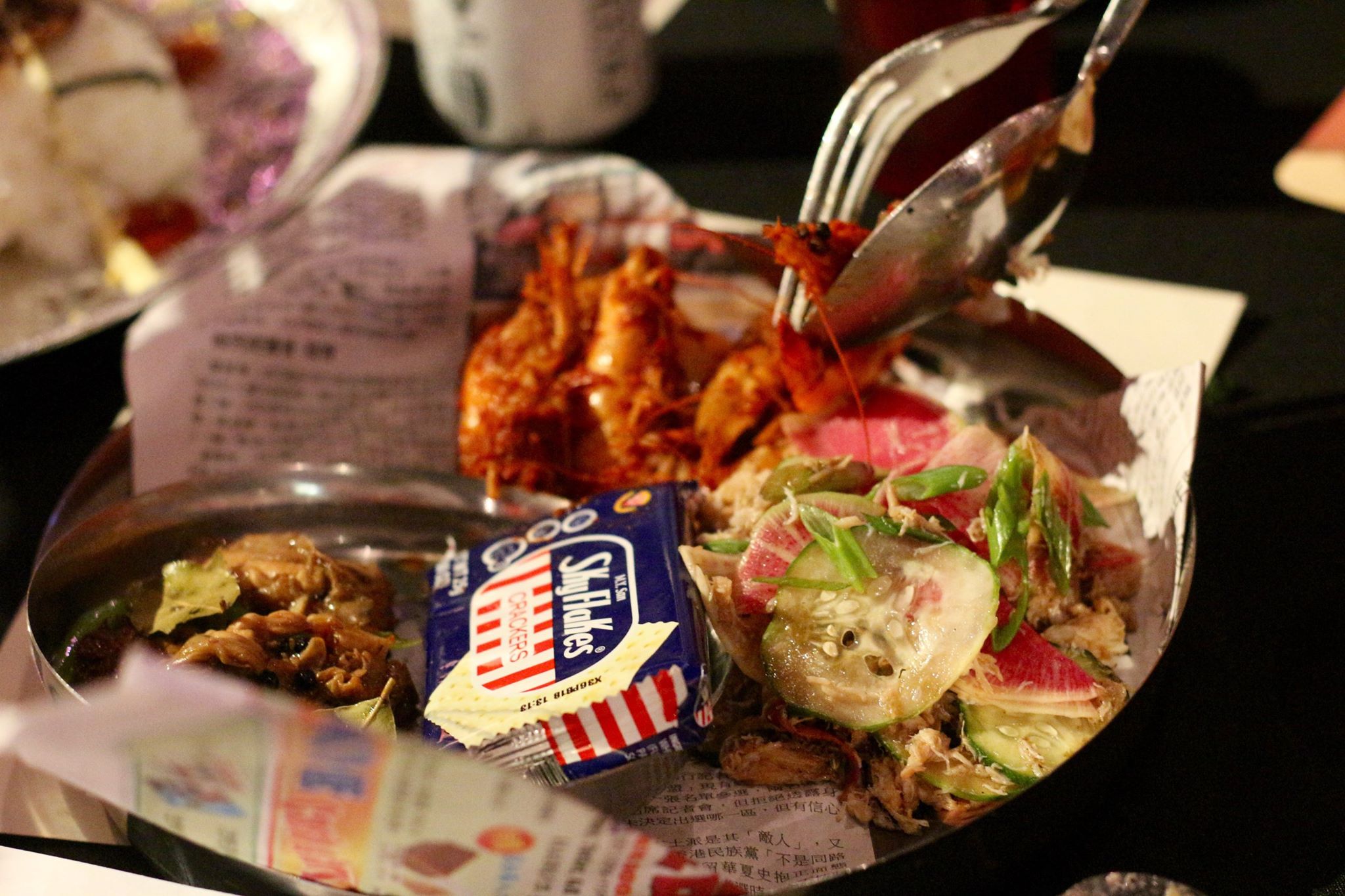 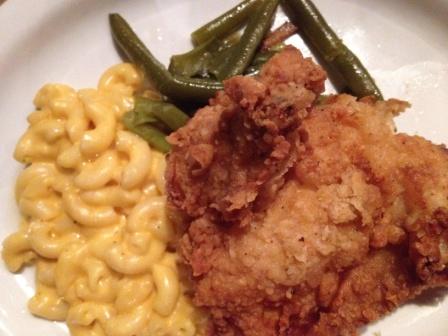 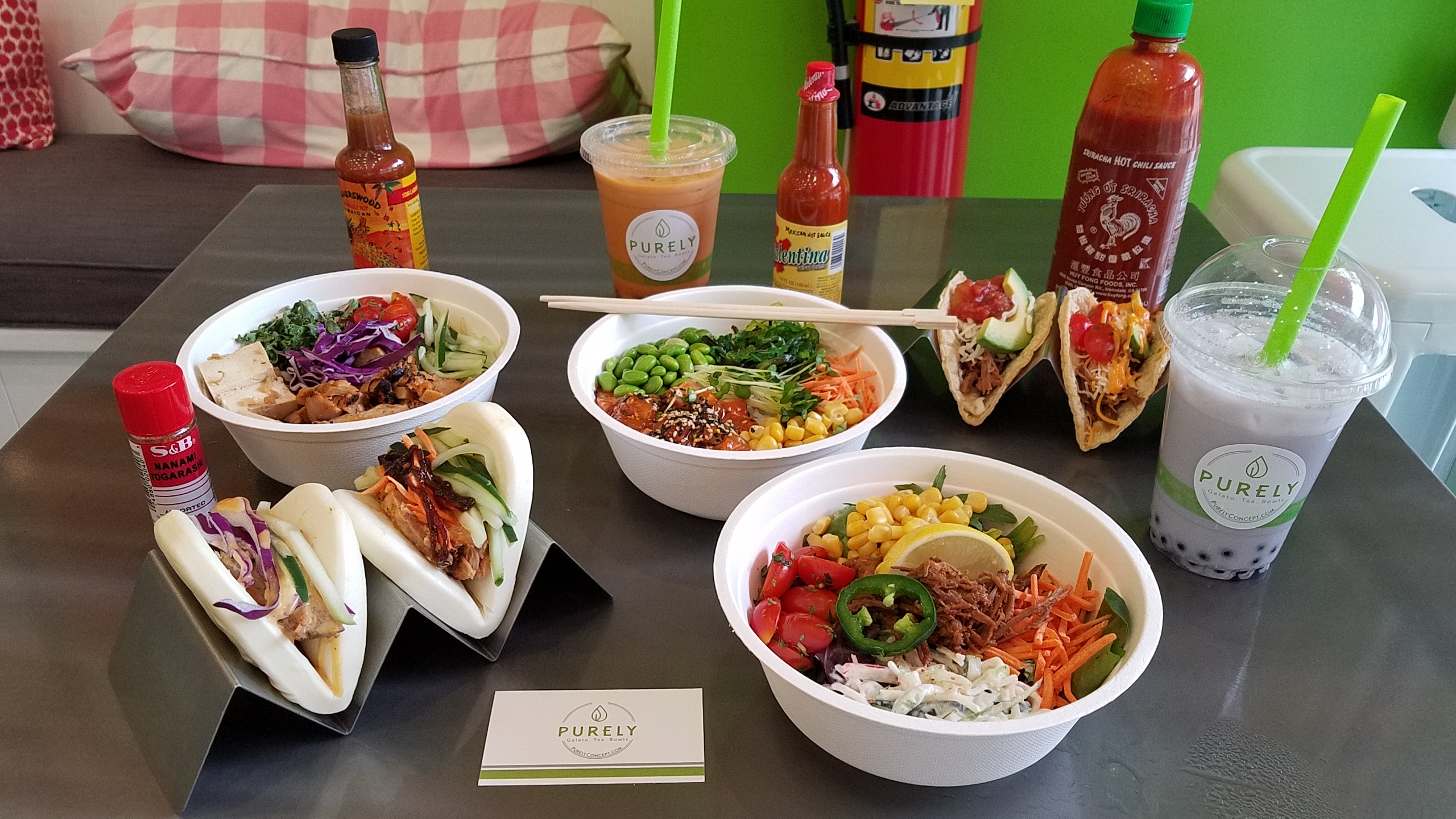 Want Fresh, Fast, and Healthy? Purely is the Place to Be